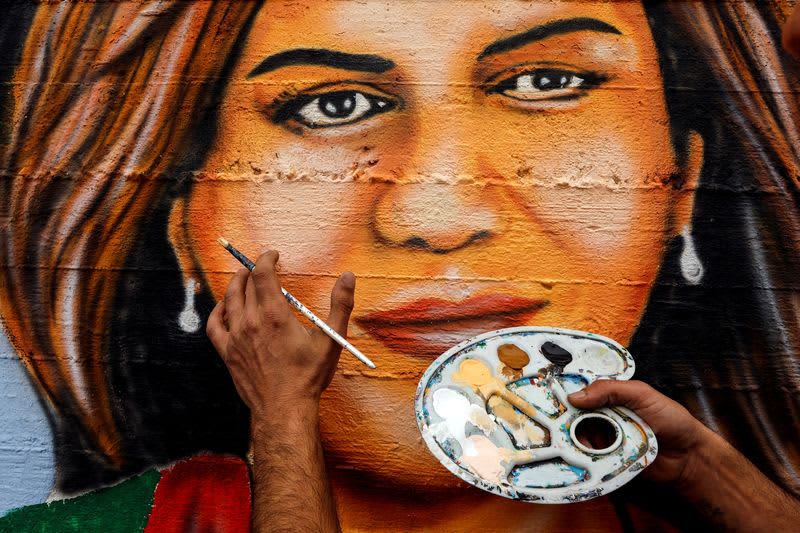 By Ali Sawafta RAMALLAH, West Bank (Reuters) – The Palestinian Authority said on Thursday its investigation into the killing of Al Jazeera journalist Shireen Abu Akleh showed that she was shot by an Israeli soldier in a “deliberate murder”. Israel angrily denied the accusation and said it was continuing its own investigations into the death of Abu Akleh, who died on May 11 while she was covering an Israeli military raid in the city of Jenin in the occupied West Bank. The Israeli army had said previously that she might have been shot accidentally by one of its soldiers or by a Palestinian milit…