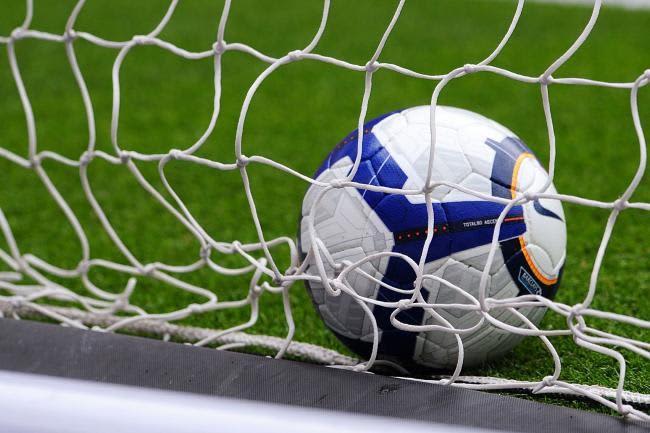 By Trend Iran is ready to launch five cruise ships to transport passengers to Qatar for the World Cup games, said the Secretary of the Supreme Council of Free Trade-Industrial and Special Economic Zones Saeed Mohammad, Trend reports citing ILNA. “Two cruise ships are transporting passengers between Kish Island and Qatar and three more cruise ships will operate during the World Cup,” he said. He pointed out that Iran and Qatar have agreed to increase the number of flights to 400 flights per week, which will be operated by Qatar Airways and Kish Air. The new terminal in Kish airport has the capa…