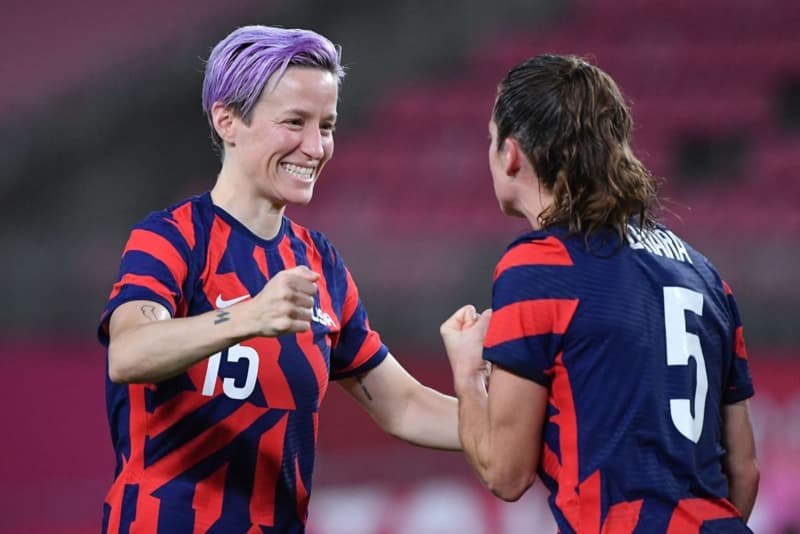 Published by
The Seattle Times

TACOMA, Wash. — One word Megan Rapinoe used was “massive.” Another was “surreal.” Also, “monumental” and “amazing.” In the context of her two-decades-long career as a stalwart of women’s soccer in the United States, and her fundamental role in the even longer fight for pay equality, it’s not surprising that Rapinoe was overjoyed with Wednesday’s historic new collective bargaining agreement with the U.S. Soccer Federation. The CBA for the first time mandates an equal split in World Cup prize money, which will now be pooled and divided equally between the men’s and women’s national teams once th…