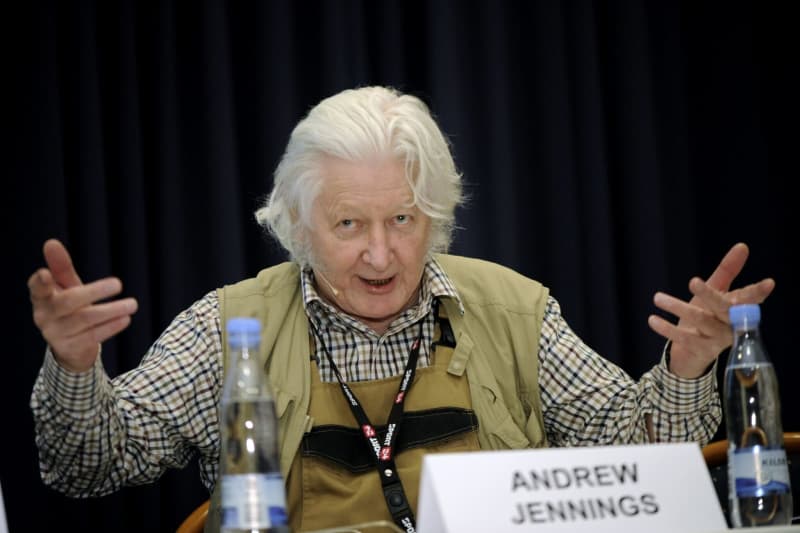 Investigative journalist Andrew Jennings on October 30, 2013, giving the presentation ‘Who wants to go to Qatar in 2022? Hands up!’ Photo by Thomas Søndergaard/Play the Game via Play the Game on Flickr, CC BY-NC-ND 2.0. Trinidadian sports journalist Lasana Liburd pays tribute to his mentor, British investigative reporter Andrew Jennings, who died in England on January 8 following a brief illness, at the age of 78. This article was first published at Wired868. An edited version appears below with permission. One of my most vivid memories of Andrew Jennings came on our second meeting, after a me…

Lewandowski hat-trick in Bayern’s bounce back win over Cologne