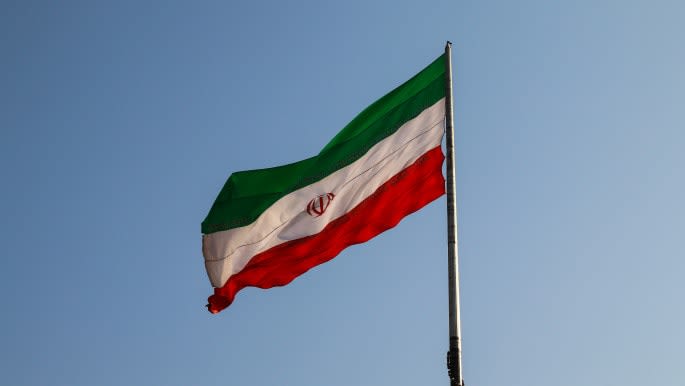 Tehran on Friday said “politics” was behind the decision by Canadian football authorities to cancel a friendly against Iran in preparation for the FIFA World Cup Qatar 2022 finals. “Canada’s decision to call off a friendly with Iran is testimony to the fact” that it “can’t keep politics off the pitch”, Kazem Gharibabadi, vice-president of Iran’s judiciary tweeted. Canada’s game against Iran in Vancouver on June 5 was seen by Canadian football authorities as pivotal to preparations for the finals to be held in Qatar later this year. But the fixture created controversy, with Canadian Prime Minis…