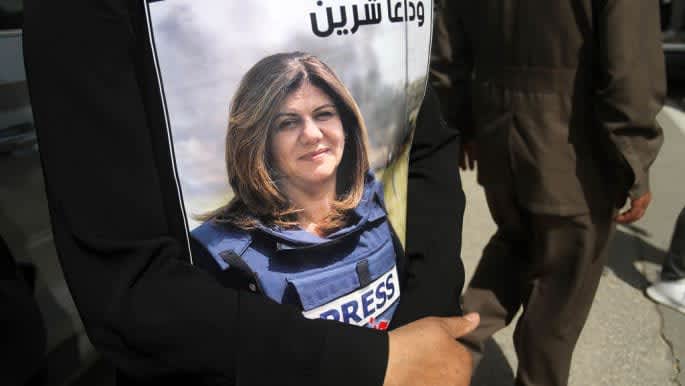 ThePalestinian Authority released results of its probe into the murder of Palestinian-American reporter Shireen Abu Akleh, shortly after the US said it was never formally invited to the investigation into her killing. The Palestinian Authority’s attorney general said on Thursday that its investigation shows an Israeli soldier shot the Al Jazeera journalist in a targeted killing in Jenin on 11 May. The bullet that killed Abu Akleh is a 5.56 mm round with a steel component used by NATO forces, he said. He reiterated that the PA will not hand the bullet over to Israel. The 51-year-old veteran Al …