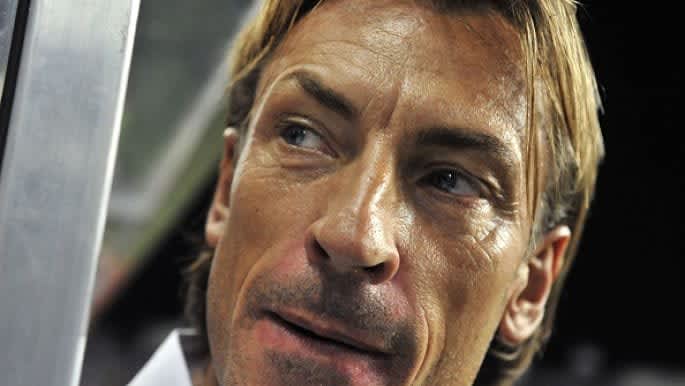 Saudi Arabia’s coach Herve Renard has signed a new five-year deal after guiding the team to this year’s World Cup in Qatar, football officials announced on Friday. The Frenchman was shown signing a shirt with the number “2027” in a video posted by the official Twitter account of the Saudi national team. Saudi Arabia is bidding to host the Asian Cup in 2027. “We achieved our first target, let’s work together for the rest,” Renard said in the video, adding: “I’m here to stay.” Renard, 53, coached Morocco at the 2018 World Cup but he quit and joined the Green Falcons in July 2019 after a disappoi…