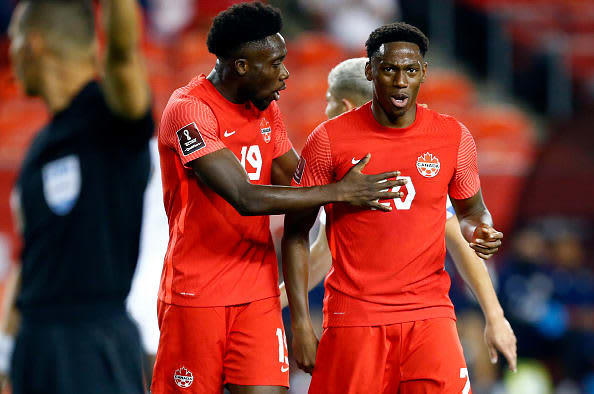 For the first time since 1986, Canada will be participating in a FIFA World Cup. During the third round of the CONCACAF qualifying phase, the Canadians managed to avoid defeats to the likes of both the United States and Mexico. For Canada to beat both Mexico and the United States at home and hold them to a draw on the road is incredible. Canada would go on to top the final qualifying group. Keep up with all of our soccer content. The Canadian squad did not qualify due to luck. They proved and solidified themselves as a good team. Amassing better results than the United States and Mexico is sol…